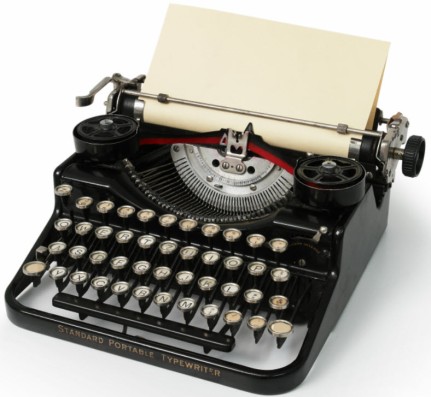 The boy is a Greek; the youth, romantic; the adult, reflective.

And now for something, completely different.

#53: Self Indulgence and Prime Numbers 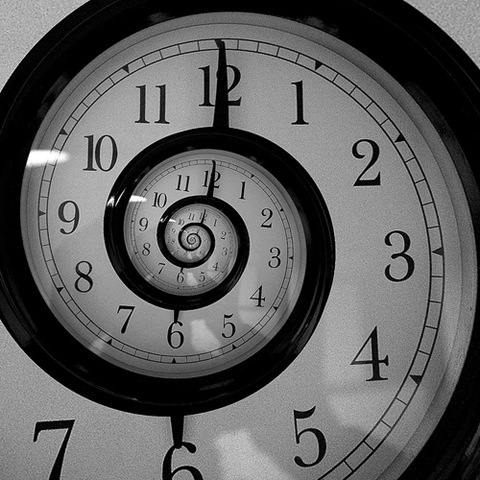